An Irish Crios (pronounced Kris) is a multi-coloured woven woollen belt. Traditionally it is woven from wool of six colours, often with a white border.  The belts were worn by the men of the Aran Islands, off the west coast of Ireland. The Irish word for a belt is ‘crios’.  The Crios as we know it, was traditionally woven by the Aran Island women, using their feet to stretch the warp for weaving.  These Irish Belts,  are an iconic part of our textiles heritage.

The Story behind CHRISTY CRIOS

‘CHRISTY CRIOS’ are woven on a loom which Liz inherited from a property clear-out in Co. Sligo.  The owner of the shed wanted the two shaft floor loom ‘to go to a good home’.  So Liz gladly obliged and used it to perfect the design and weaving of ‘the crios’, encouraged by her friend and mentor from Cleo’s in Dublin, Kitty Joyce.

County Monaghan is the home of ‘CHRISTY CRIOS’.  We make them using the lovely flecked tweed wool, spun in Co. Donegal.  When Liz wants a special colour for a crios she hand-dyes the natural coloured or ‘Báinín wool and we usually set up the loom to weave a batch of six per colourway.

The Celtic Tradition of Handfasting  is the practice of couples committing to each other by having their hands tied together using a crios braid, and exchanging rings and vows in a traditional non-religious ceremony. The term we now know as ‘tieing the knot‘ has its roots in this celtic marriage practice.

We love to receive photographs of happy couples ‘tieing the knot’ with our CHRISTY CRIOS.  There is so much heritage wrapped up in this knotted Irish belt.  Often it is framed to become a feature in the newlyweds home. 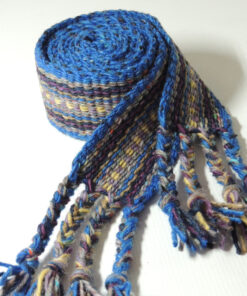 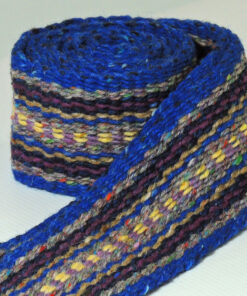 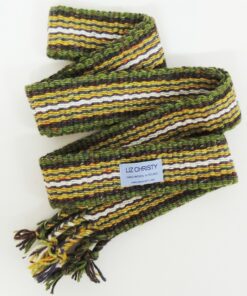 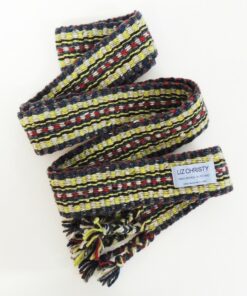 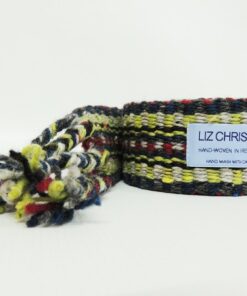 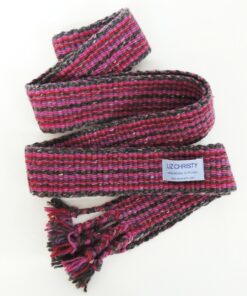 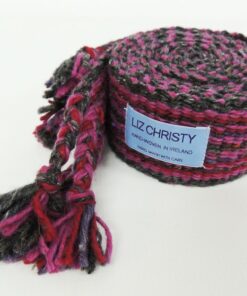 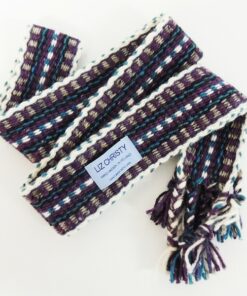 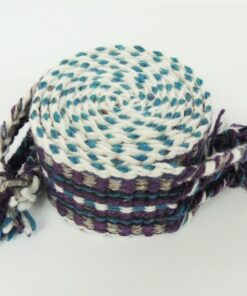 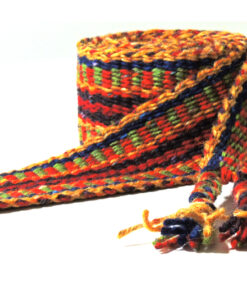 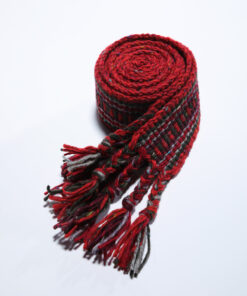 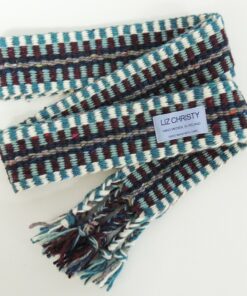 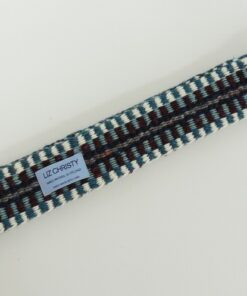 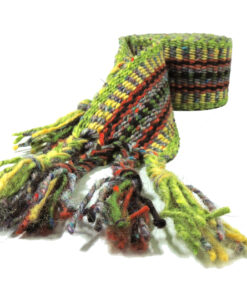 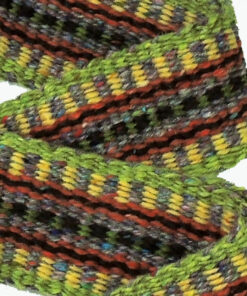 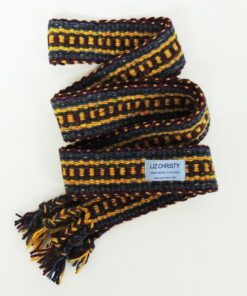 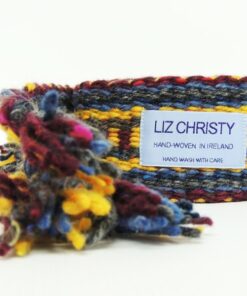